Alright – the past few weeks have been intense, but in what we believe to be also productive! One of our local Black influencer, Sasha Exeter, publicly announced on her IGTV that Jessica Mulroney had attempted to silence her for speaking out against Black Lives Matter and encouraging her involvement. What spiralled into a nation-wide story, Sasha has been praised for her bravery in speaking out against such a powerful voice in the media space like Jessica while Jessica has been cut from popular network CTV and other partners. We share our thoughts and also talk about our own controversy that happened where 4 local influencers were publicly called out using inaccurate claims and false accusations. This is a must listen!

We fully support the Black Lives Matter movement and have found the following resources useful: 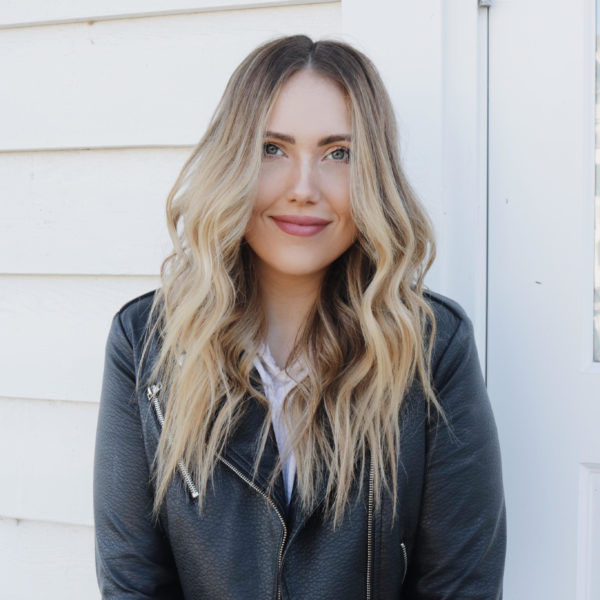 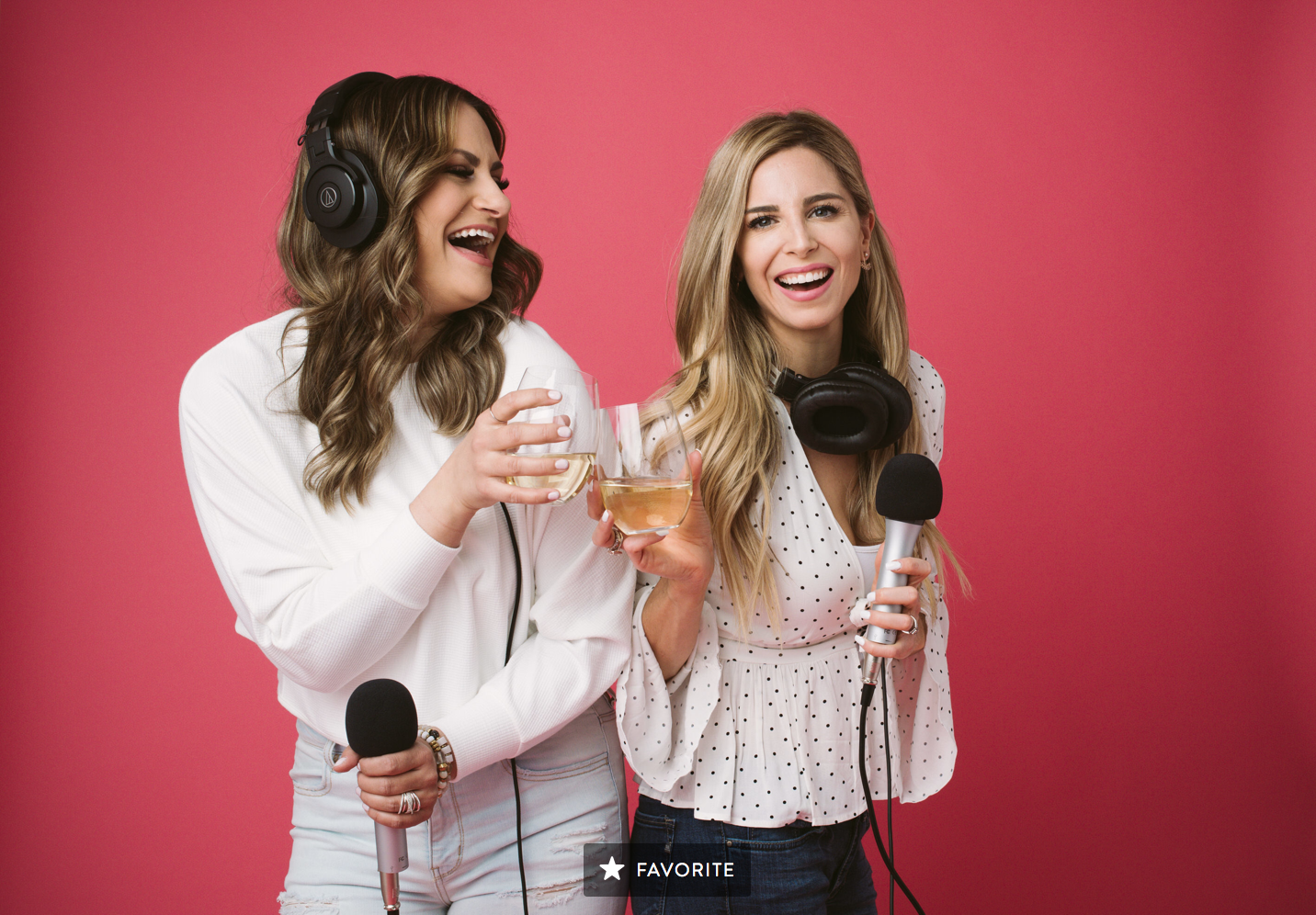 Hey you! We are so glad you stopped by. Curious about what Here For Her Podcast is all about? Click to learn more!

Get the first peak at new episodes, behind the scenes, giveaway announcements, and more!

Be the first to know about latest episodes, see behind the scenes, and so much more!